The proposed extension is based on a horizontal typology with a high building. It is inspired by the work of Candilis, Josic and Woods. This contemporary architecture is complementary to the neo-renaissance architecture of Georg Süßenguth, Heinrich Reinhardt. It represents the diversity of our society.

When Berlin thought it would have 5 million inhabitants by the year 2000, the senate planned extensions for the city halls in the districts. This competition represents this plan. As the number of inhabitants has balanced out between newcomers and those who have left the town, the project to extend the town hall has been abandoned. In the meantime the districts have merged and it has been reallocated. 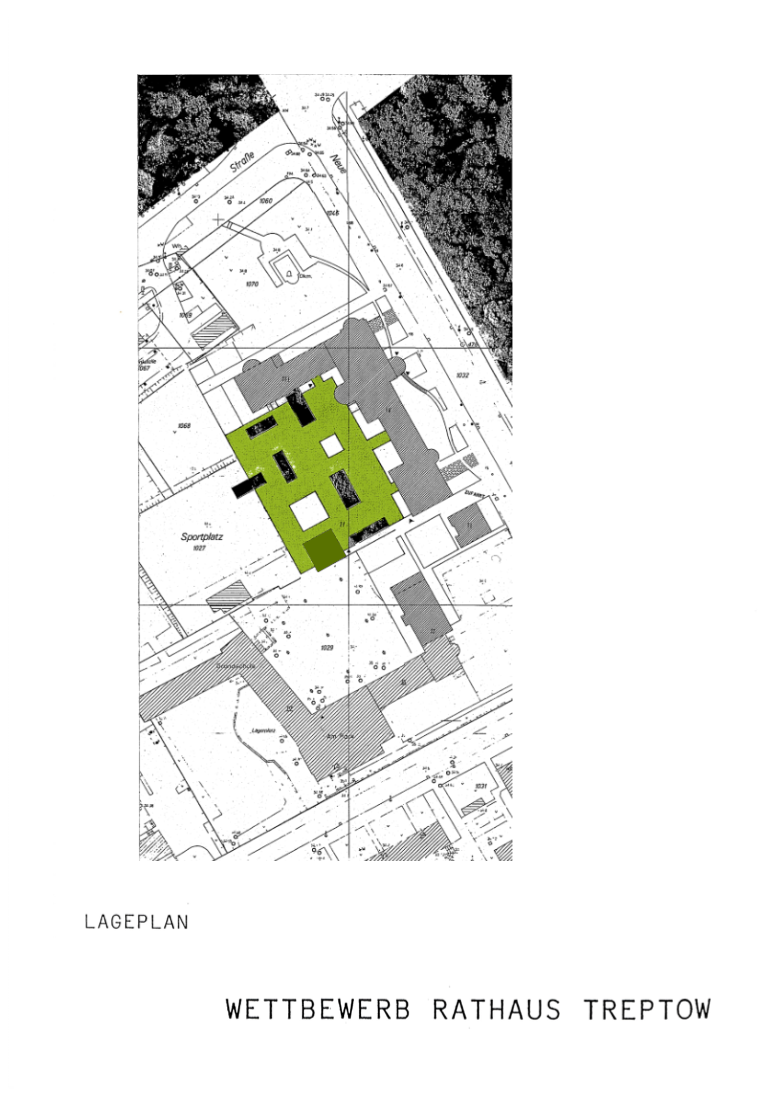 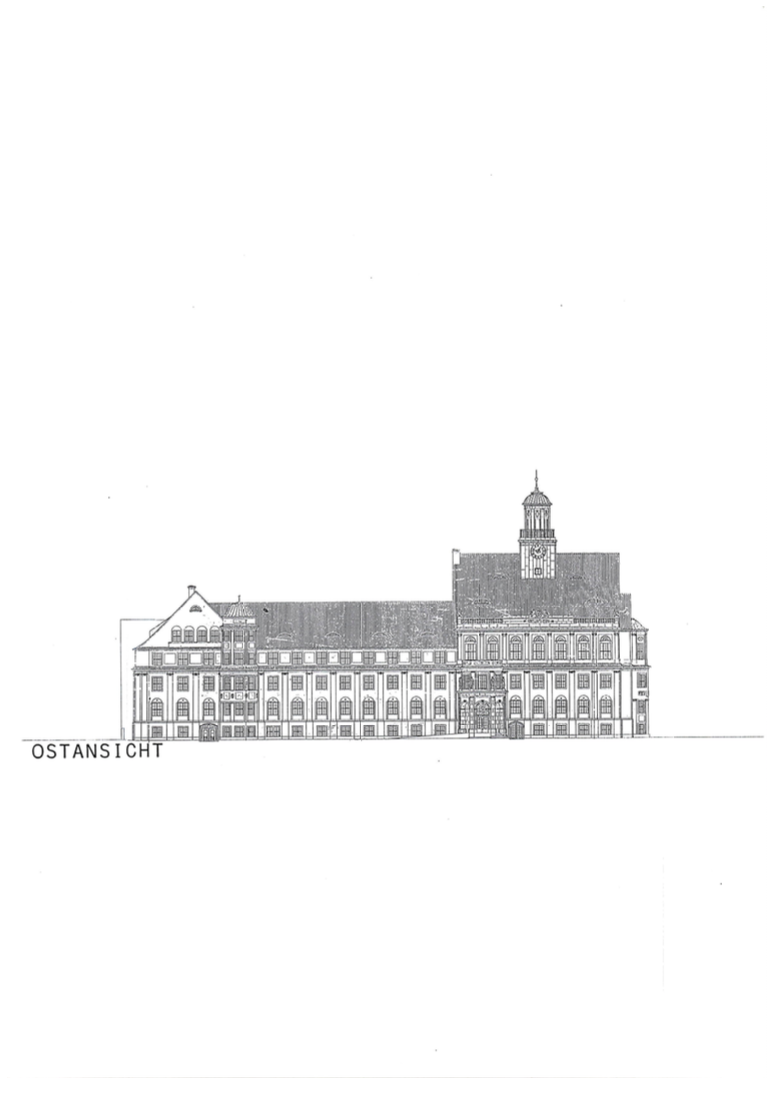 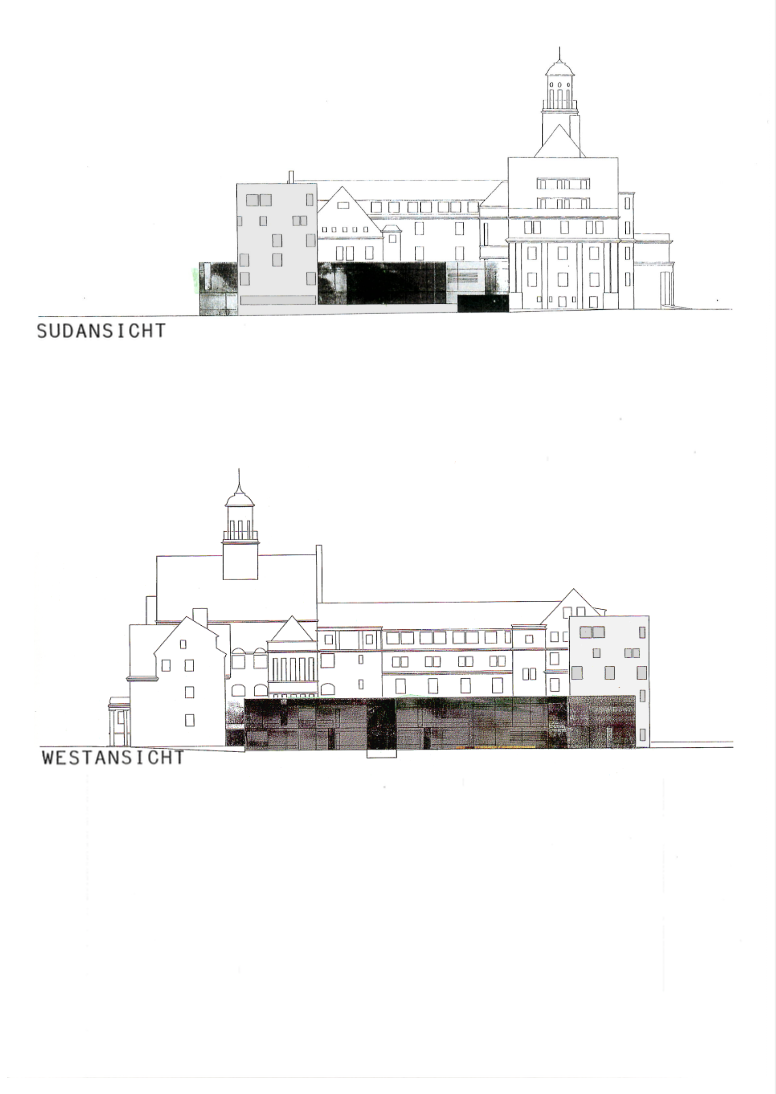 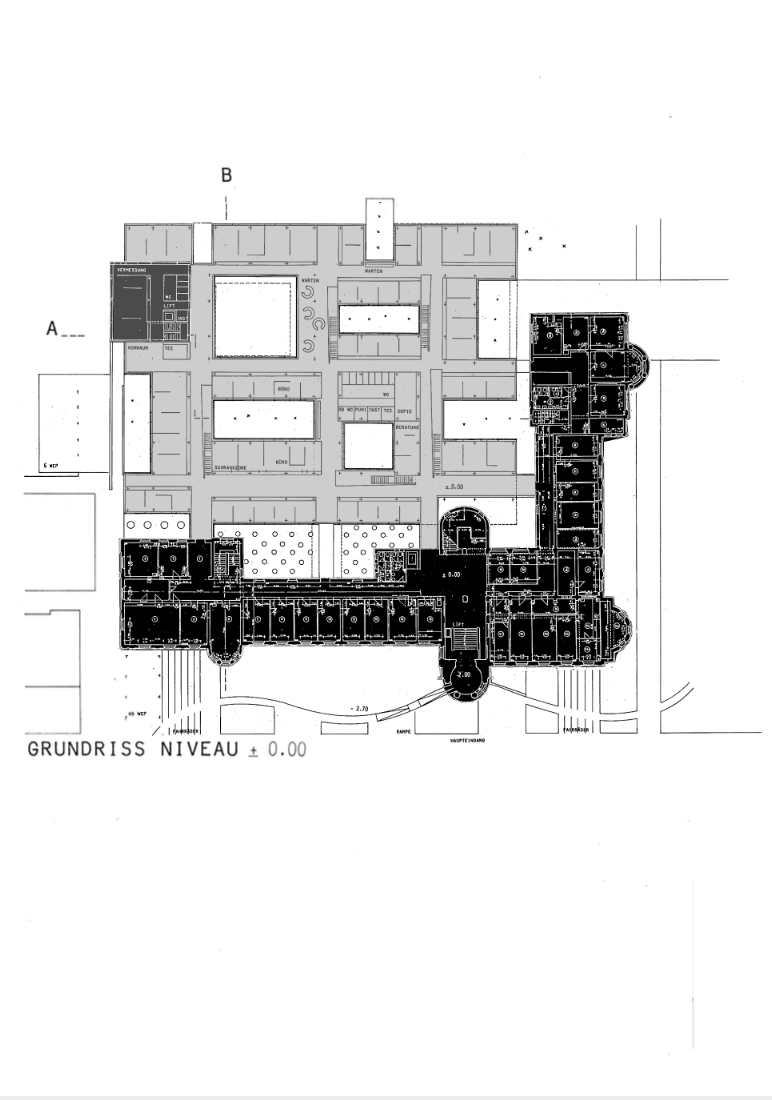 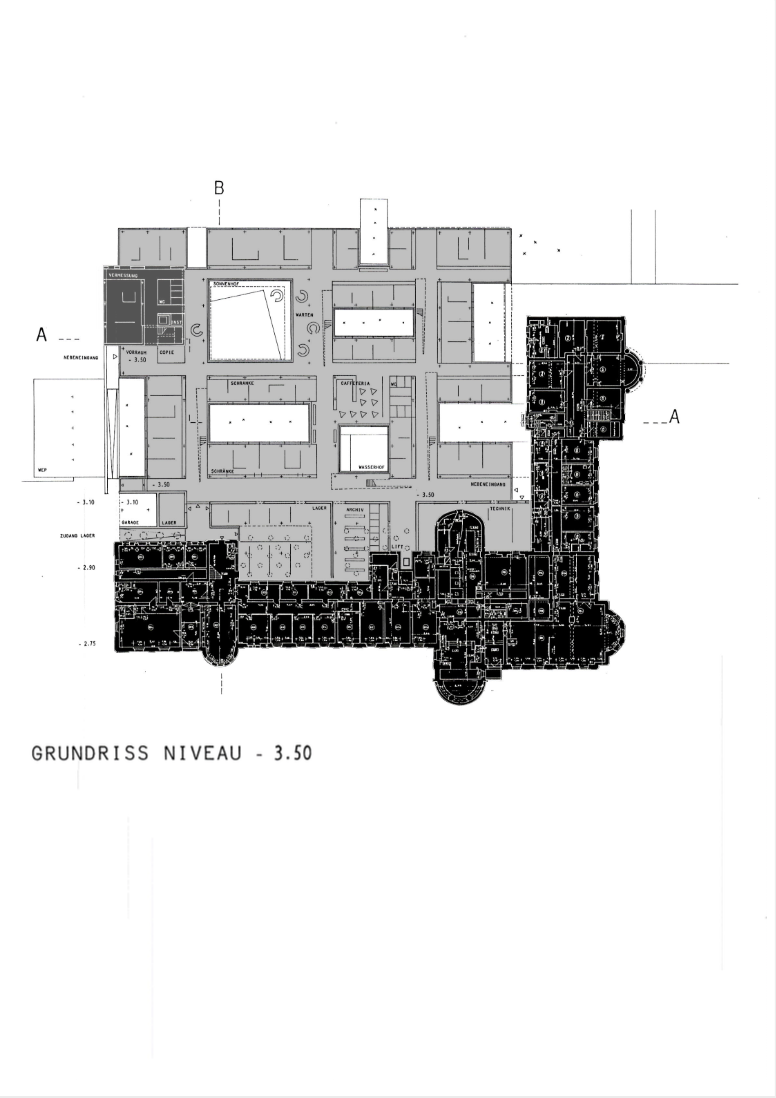 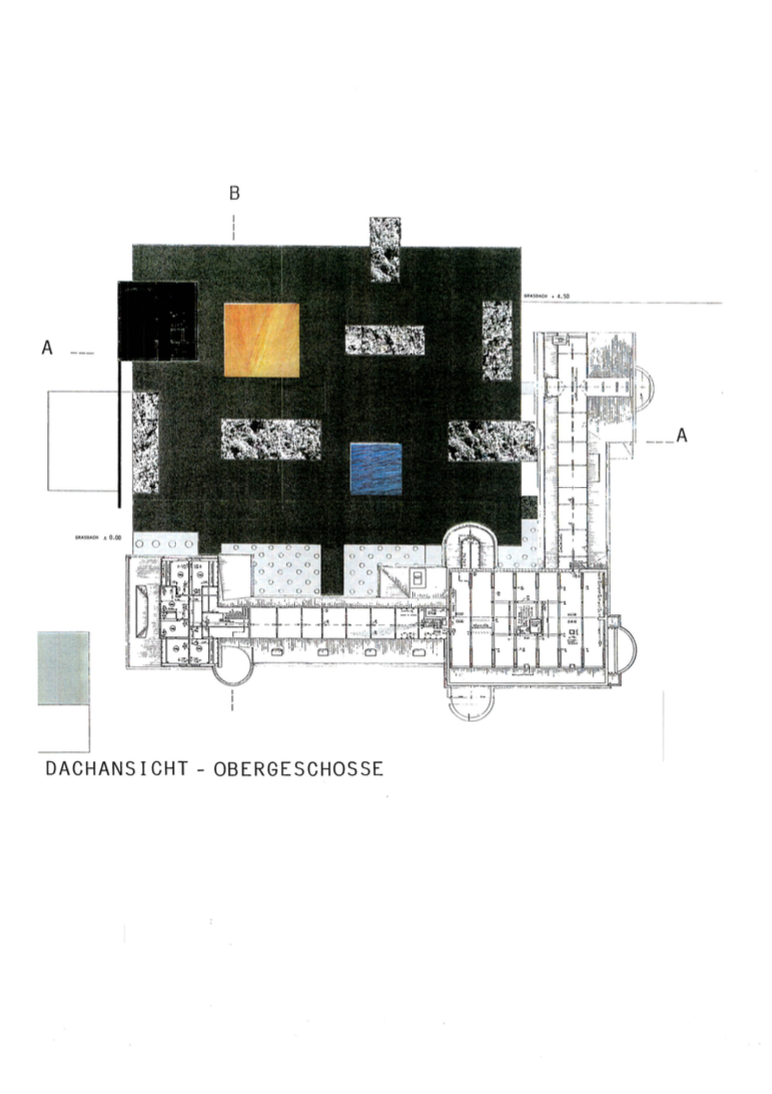 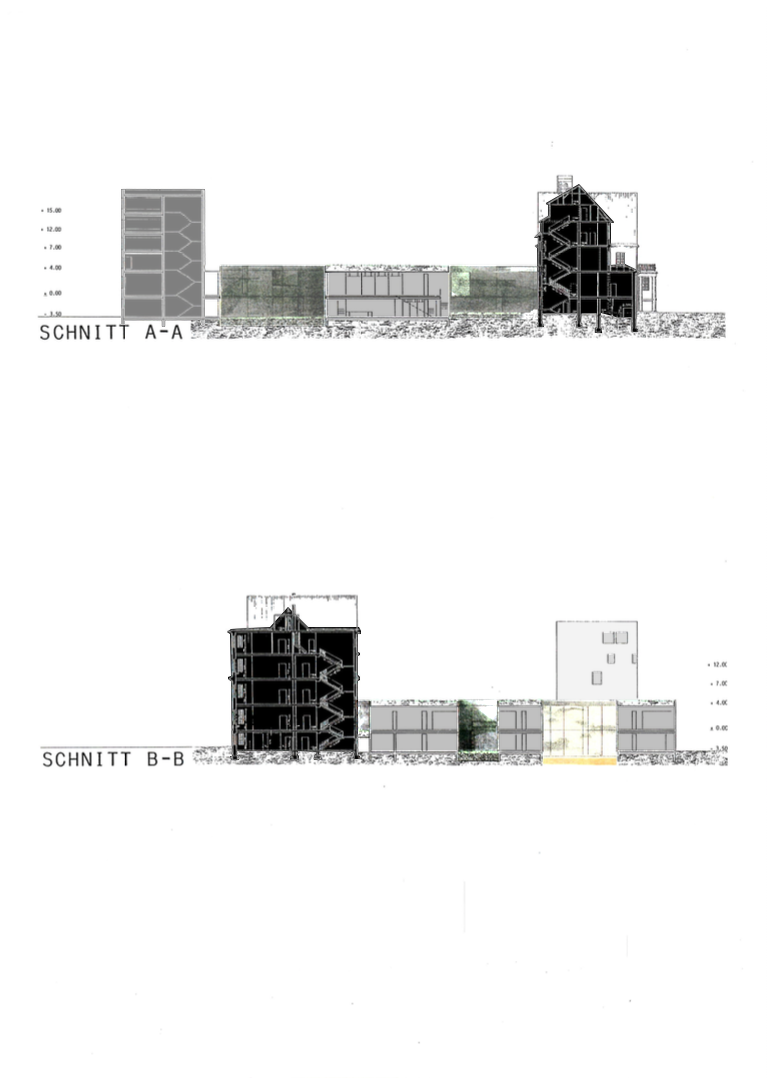 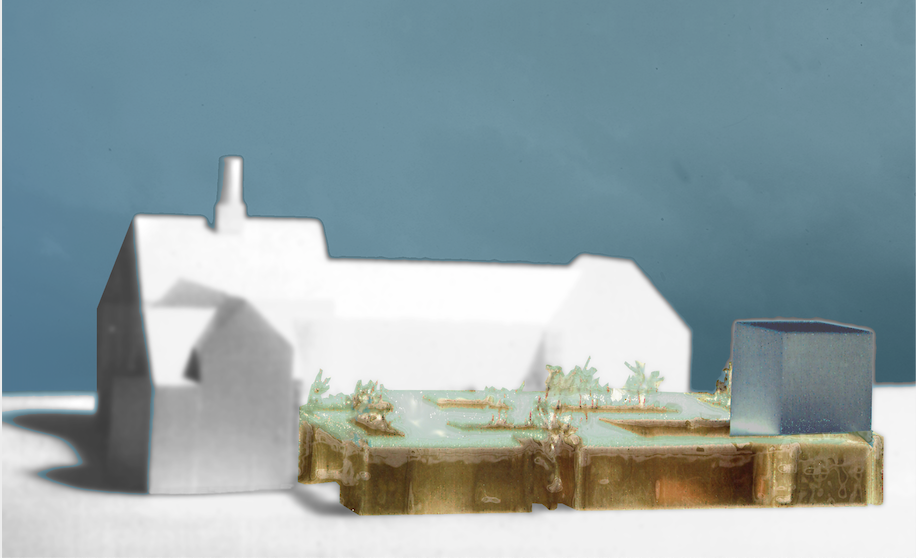