BERLIN-PANKOW, fitting out the attic
2003 Sketch design for a transformation in eastern Berlin Gründerzeit building

Sketch design was realised for a small real estate entrepreneur in a neighbourhood with dilapidated real-estate. This condition was characteristic of East German historic estate after the fall of the Berlin Wall and similar to the one from Kreuzberg in the IBA-Alt (Internationale Bauaustellung 1987, Berlin).
The entrepreneur adapted the housing to the current need, by merging two small flats and installing a fully equipped bathroom (e.g. in red on the plan below). Prior to the renovation, some apartments had even only shared toilets on the landings. After the renovation, the ten 1906 apartments per floor were reduced to four.
The good historic documentation of the building allowed the entrepreneur to proceed this change without planers, but for the creation of new apartments under the roof he required an architect to master spacial and structural changes (and later for the building permit).

Beyond this design, a deeper structural change occurred between the Gründerzeit and now. Before the flats on first floor facing the street had the highest value: they had higher sealing, finer details and materials. Today the street noise devaluated these apartments. Today, the top apartments on the back –provided that the courtyard is quiet with a pleasant view– have the highest value. This can be augmented by integrating elevators to the buildings.
Nevertheless, as architecte our implication in the renovation of the existing apartments would be to ensure that the remain of the original details (e.g. marquetry, joinery) from the Gründerzeit would be rescued although the value of the flats they have been implemented have dropped.

In this roof fitting project, beside the new apartments one part of it is dedicated to a common good: a spa. This location should have enhanced the social bond amongst the tenants.
This project’s aim was to add value to the building by exploiting the roof and seek for one design element that could benefit to the community: here the spa. The rise of mortgage in 2003 stopped it. 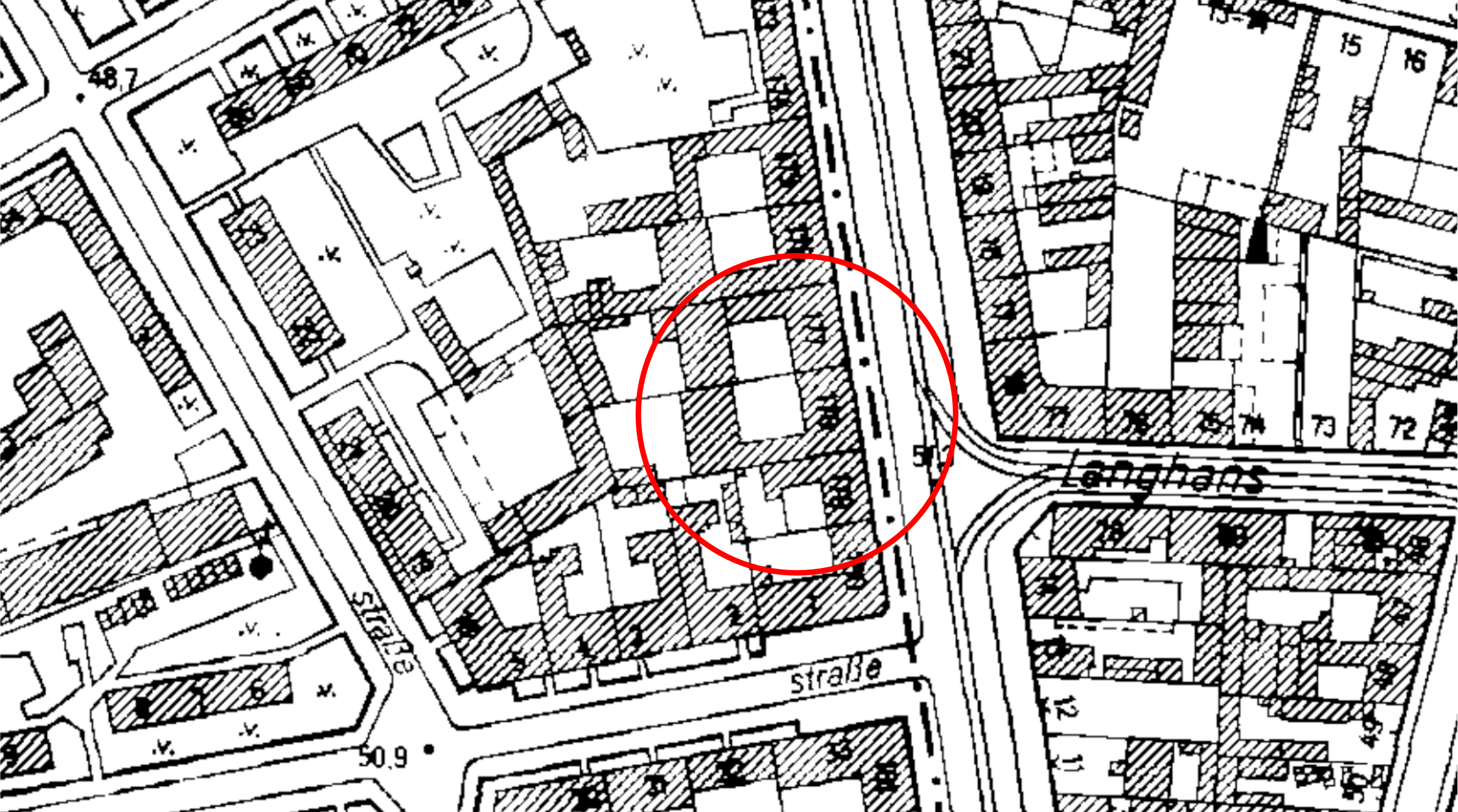 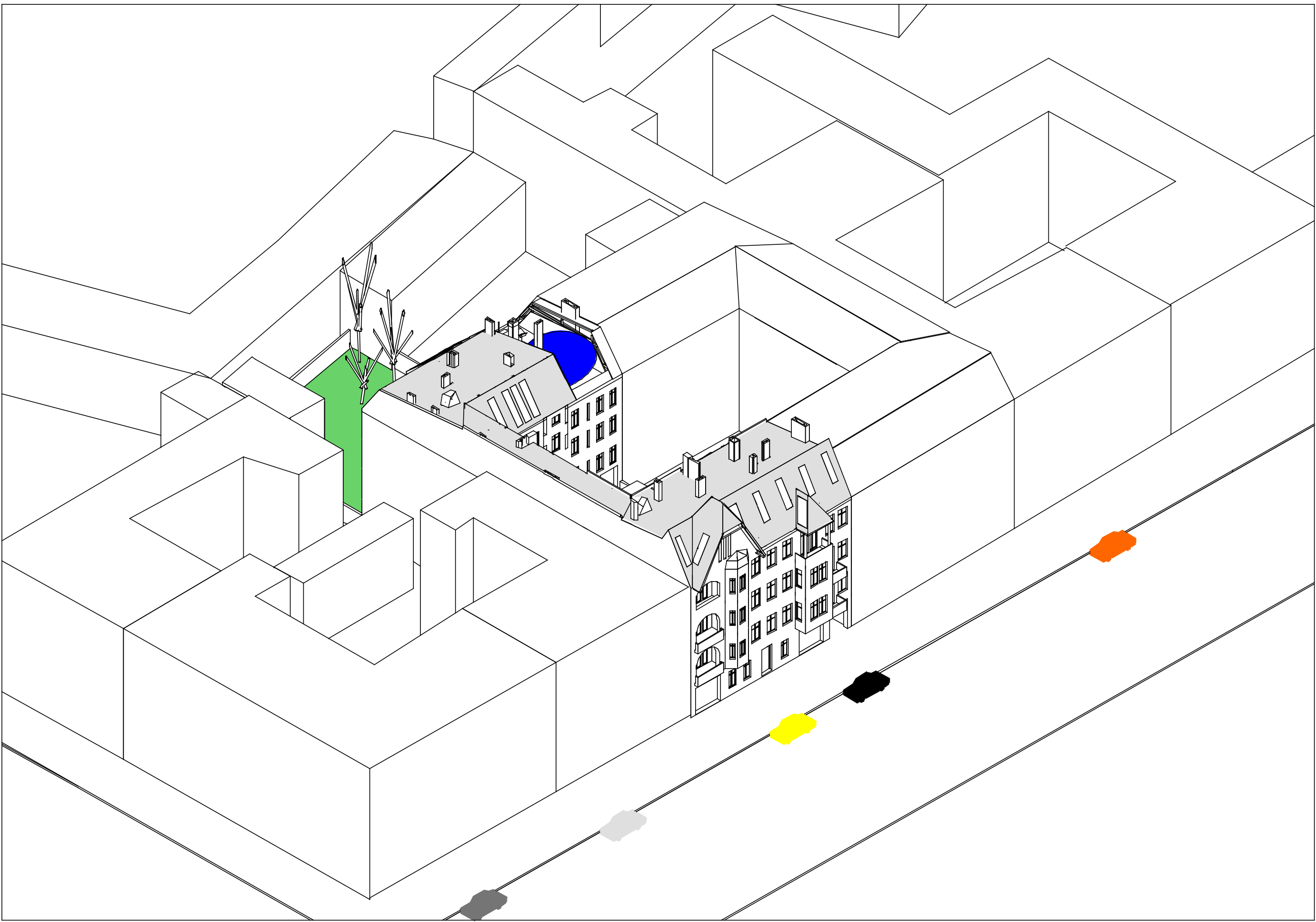 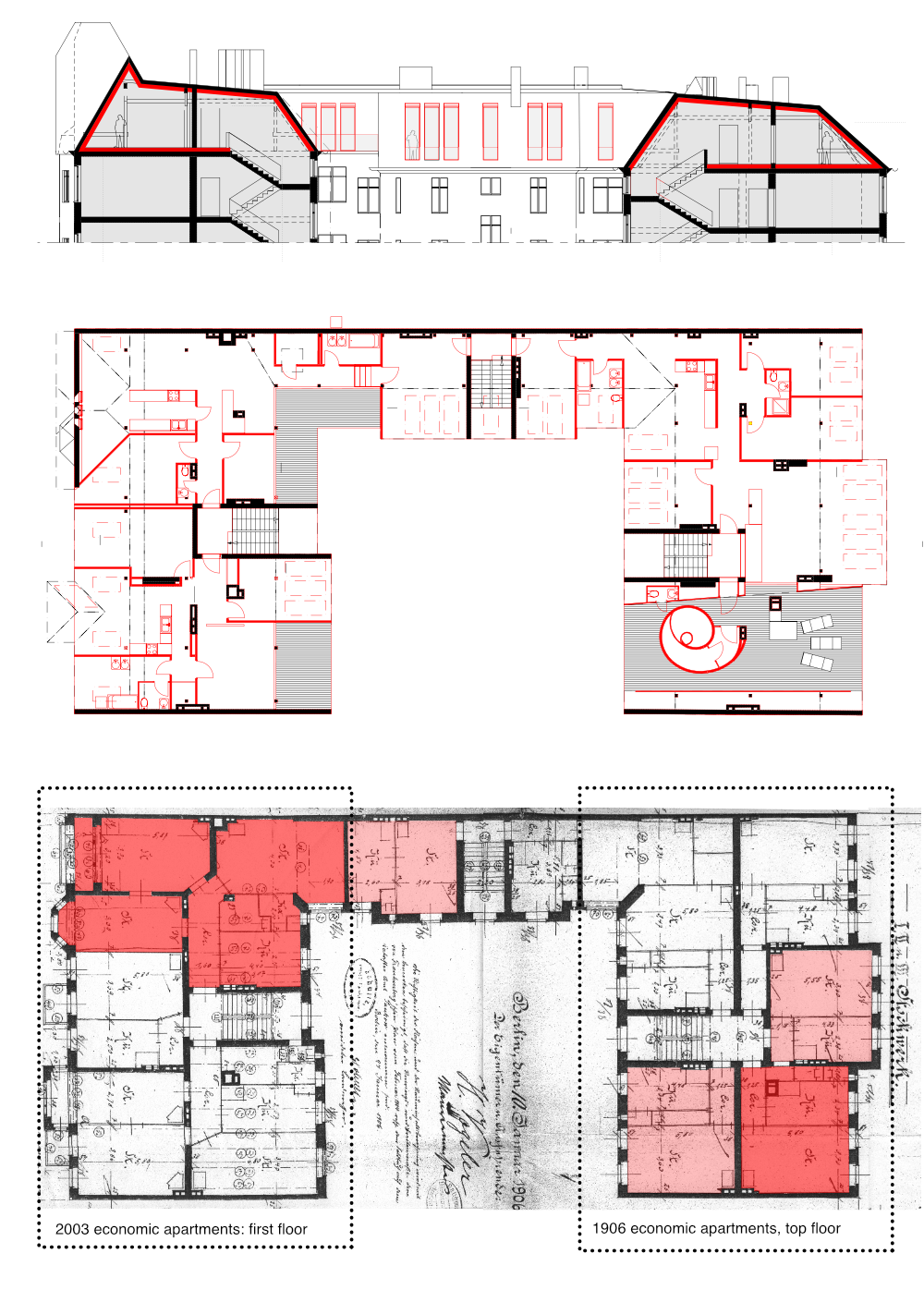