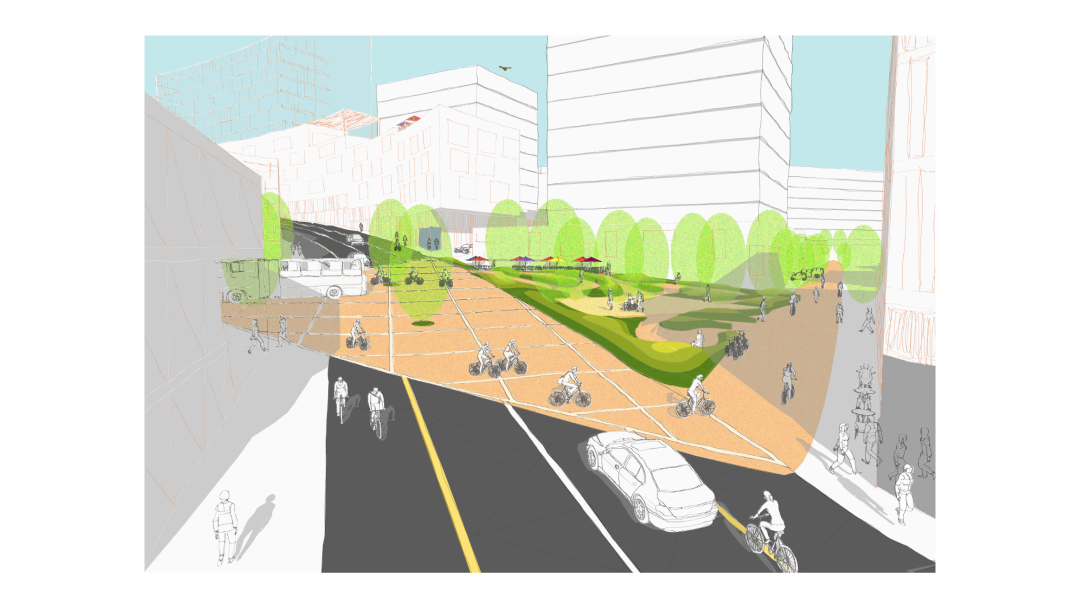 Densification as a means of repairing 1970s town planning

Together with journalist Laurent Bonnard, the authors called a citizen group to discuss an urban issue of their community: In the 1970s, a highway that divides the neighbourhood in two was built, endangering their children and the elderly who have to cross it.

The owners of the large housing estate built at that time next to the high way wanted to densify it without solving the problem. The work group wished to demonstrate the feasibility of a densification that would reduce the risks linked to traffic and to develop functional mixing –this neighbourhood is a dormitory suburb–.

The Laboratoire du Désert organized a series of workshops with a presentation of the results to the inhabitants – documented below (in French) – and then went to expose it to the Lausanne authorities.